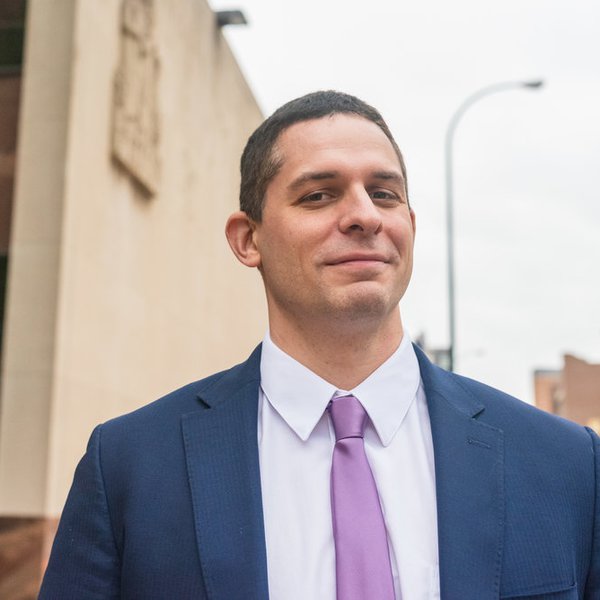 Eli Savit led the city’s efforts to hold the pharmaceutical industry accountable for the opioid epidemic during his time with the City of Detroit. He sued banks, slumlords, and corporations whose housing policies were hurting Detroit residents. And he led the City’s landmark legal efforts to establish that all children have a constitutional right to learn how to read and write. He also spearheads the City’s efforts to make it easier for people to expunge criminal records.