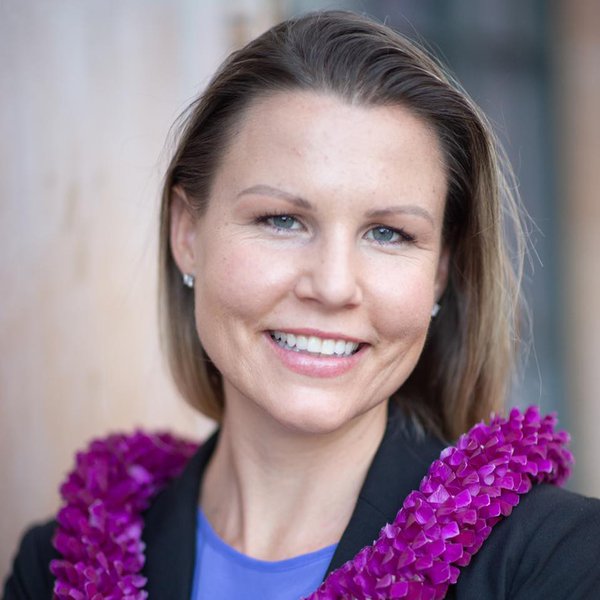 Jacquie Esser is the first Deputy Public Defender to run for Honolulu Prosecutor. For the last decade, Jacquie has represented over 1,000 clients and worked to reform the criminal justice system as a Deputy Public Defender, demanding fair treatment and justice for Honolulu citizens of all backgrounds. As Honolulu Prosecutor, Jacquie would create a Prosecutor’s Office that encourages rehabilitation, stabilization, and reintegration in the community whenever possible.